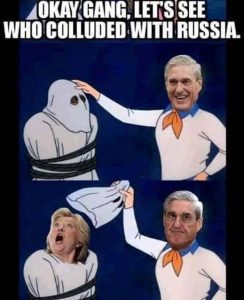 …and I would have got away with it if it weren’t for that dang Donald Trump!

Don’t forget, ALL election tampering happened under the Obama administration.

If there were a meme awards ceremony (and if we have our way, there will be), this meme has to be in contention for meme of the year. This single meme may sum up the entire Obama presidency. Obama was often unable to pass his radical legislation through congress, so he resorted to using executive orders instead. He famously said, “We’re not just going to be waiting for legislation. […] I’ve got a pen, and I’ve got a phone.”

END_OF_DOCUMENT_TOKEN_TO_BE_REPLACED 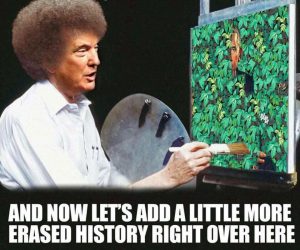 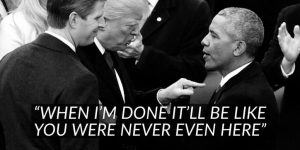 Uninstalling Barack Obama. Please be patient. Your country will be restored soon.

President Trump recently pulled out of the Obama administration’s horrific Iran nuclear deal, removing yet another of Obama’s “signature” achievements.