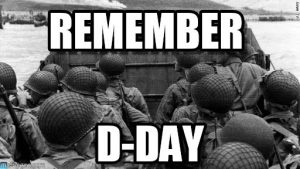 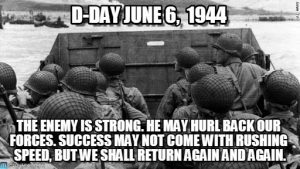 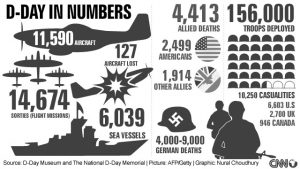 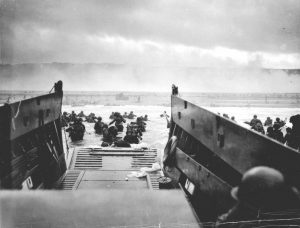 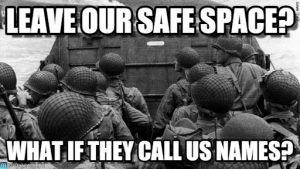 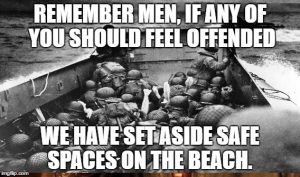 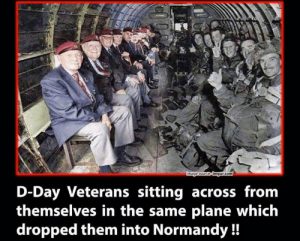 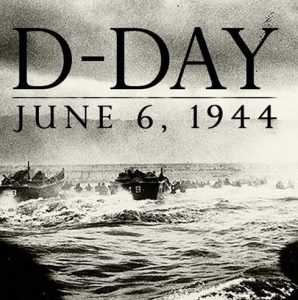 If you offer me a penny for my thoughts... I’ll have to give you change back   I support our veterans. They keep our pets healthy.   Bread goes in. Toast comes out. Where does the bread go?   My sister doesn’t know if she’s having a bo...