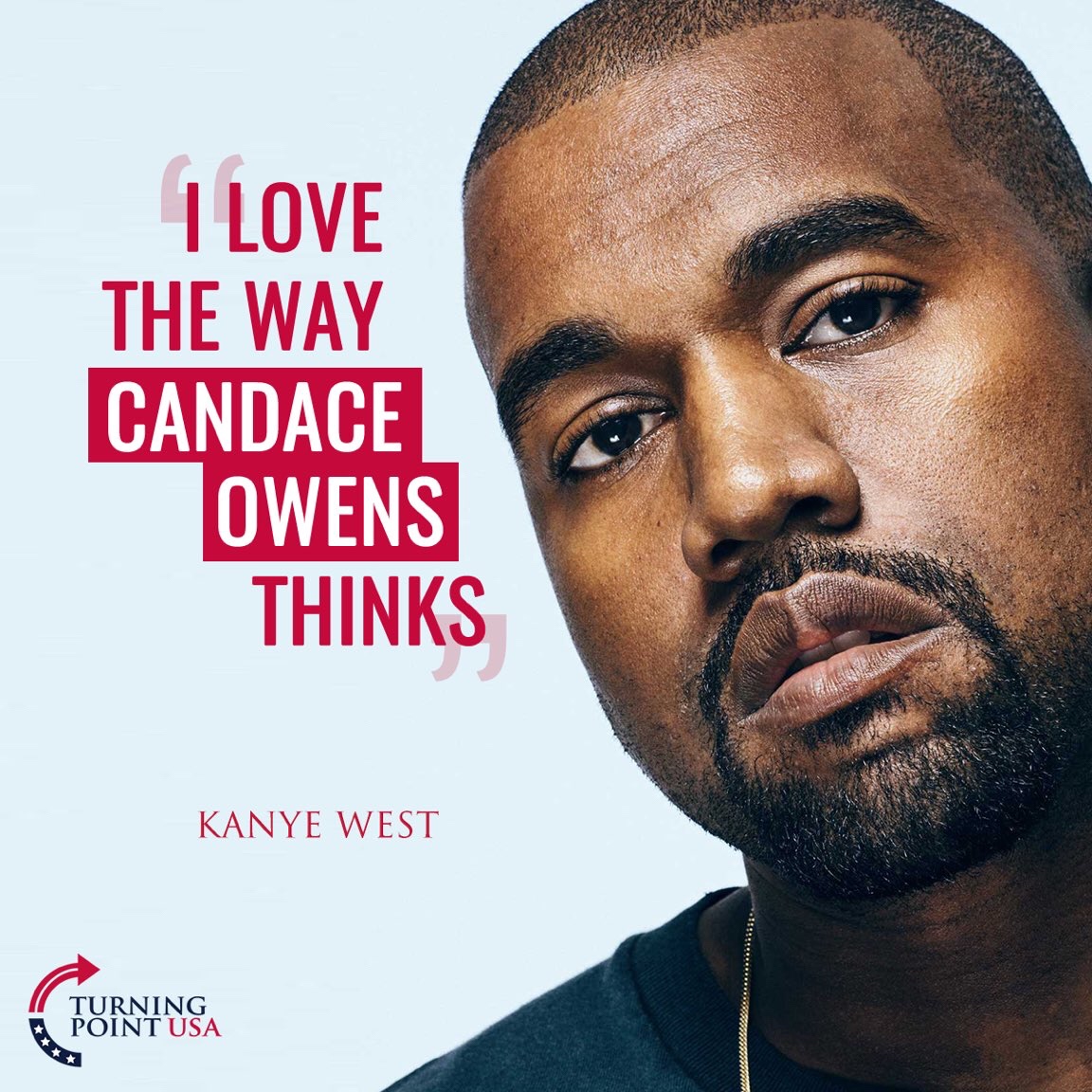 Candace is on a mission to encourage the black community to see that they are not victims. Rather, they are empowered to control their future.

This is essentially the core conservative message in a nutshell.

If anyone, under any circumstances, makes the mental decision to dig deep and work hard, regardless of their obstructions, they will be infinitely more successful than if they choose to spend their time complaining about how life’s not fair.

That seems a lot more hopeful than to tell people they are controlled by some obscure, imaginary group that lords over them.

Kanye also posted several videos from Scott Adams in which he discusses breaking out of “mental prisons” and embracing the future, rather than being controlled by the past.

Scott Adams is the former Dilbert cartoonist who came out as a Trump supporter before the 2016 election. This was after he claimed that his life would be endangered if he didn’t support Hillary Clinton, who he had briefly endorsed.

It’s a great conservative discussion being held in the public eye.

And by the way, Candace, we like the way you think too!